A meeting was held in Ho Chi Minh City on September 30 by the municipal chapters of the Vietnam Union of Friendship Organisations and the Vietnam-Germany Friendship Association (VDFG) to mark the 27th Day of German Unity (October 3). 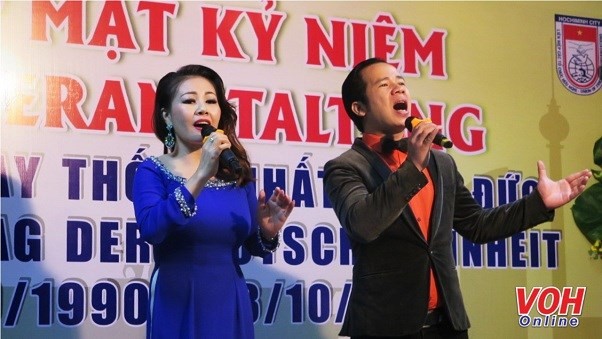 President of the VDFG’s HCM City chapter Nguyen Huu Thien stated that the city is one of the localities with the most cooperation activities with Germany, particularly in the fields of culture, education, trade and investment, thus helping tighten relations between the two nations.

While appreciating the coordination and support from the German Consulate General and the German Business Association in implementing key cooperation projects in the city, Thien affirmed that his association will continue organising people-to-people diplomacy activities with German partners in order to further develop the bilateral ties.

Wilhelm Meyer, Attaché for Cultural and Economic Affairs at the German Consulate General in HCM City, said that the time-honoured friendship between Germany and Vietnam has experienced strong development, reflected through cooperation projects in culture, education, trade and investment.

The increasing number of German investors in Vietnam and the upcoming inauguration of the German House in HCM City manifest the attention Germany has paid to Vietnam as its important partner in the region, he added.

Germany is currently Vietnam’s important partner in the European Union in numerous fields such as politics, economy, trade, investment, science-technology, education-training and culture.

By the end of April, Germany had ranked fifth in the EU and 20th in 116 nations and territories investing in Vietnam with 285 valid projects worth around 1.4 billion USD. 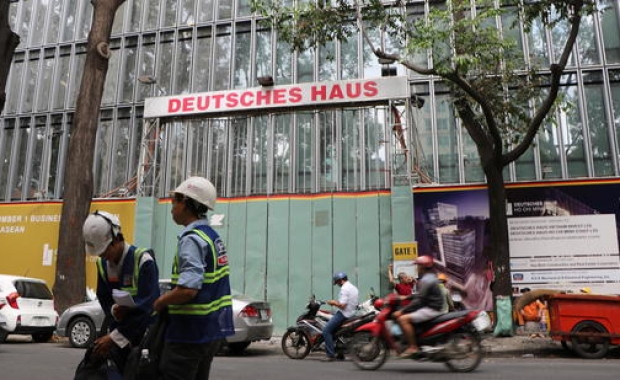 VietnamŌĆÖs biggest city Saigon, according to real estate consultants, is one of the most dynamic in the world. The real estate focal meeting point for German business. 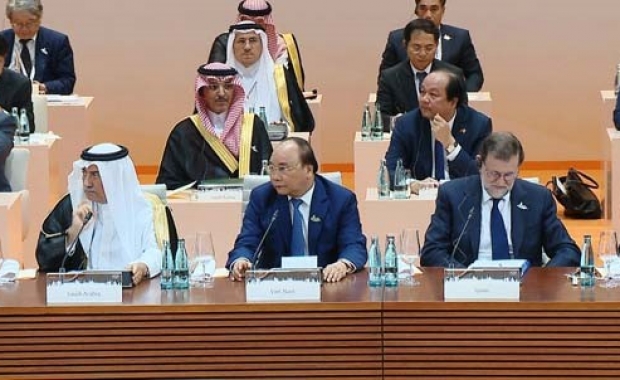 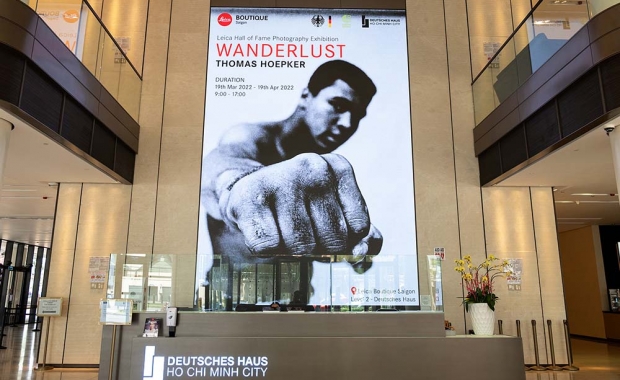 An exhibition with the famous photo collection ŌĆ£WanderlustŌĆØ of Thomas H├Čpker - Leica Hall of Fame Photographer was opened to the public at the Deutsches Haus in Ho Chi Minh City from 19th March 2022. 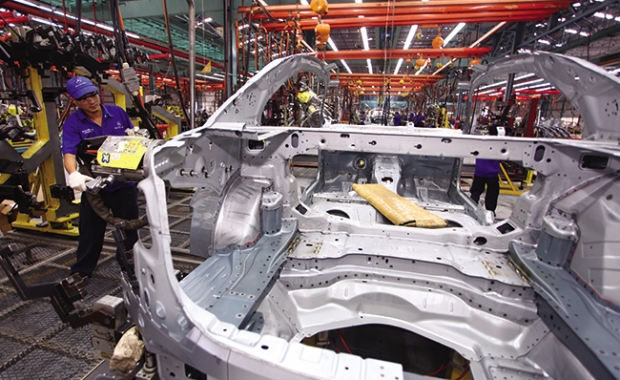 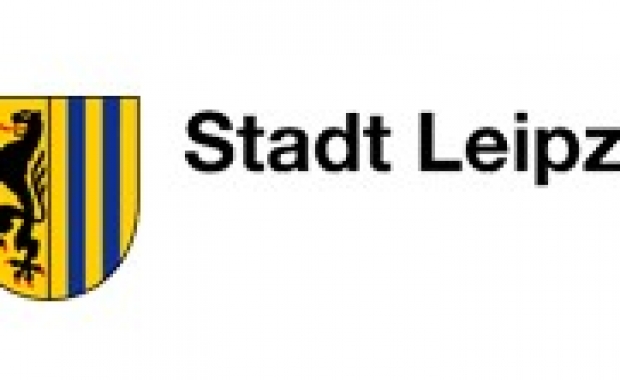 Located in the heart of the Vietnamese metropolis of Ho Chi Minh City, ŌĆ£Deutsches HausŌĆØ, an important lighthouse project of the Federal Republic of Germany in Vietnam, and a symbol reflecting the enormous importance of the long-term and close relationships between both countries, is scheduled to open in August 2017. 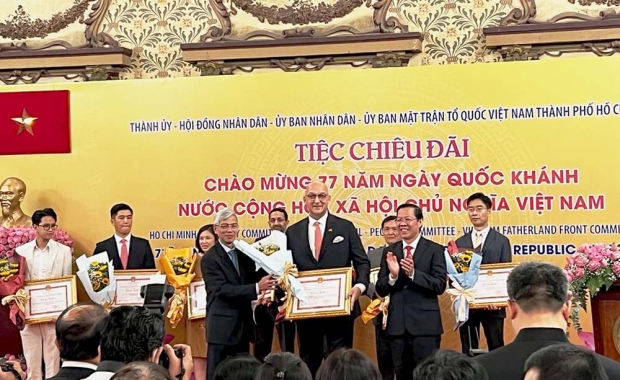